Consent in the Year of the Dog 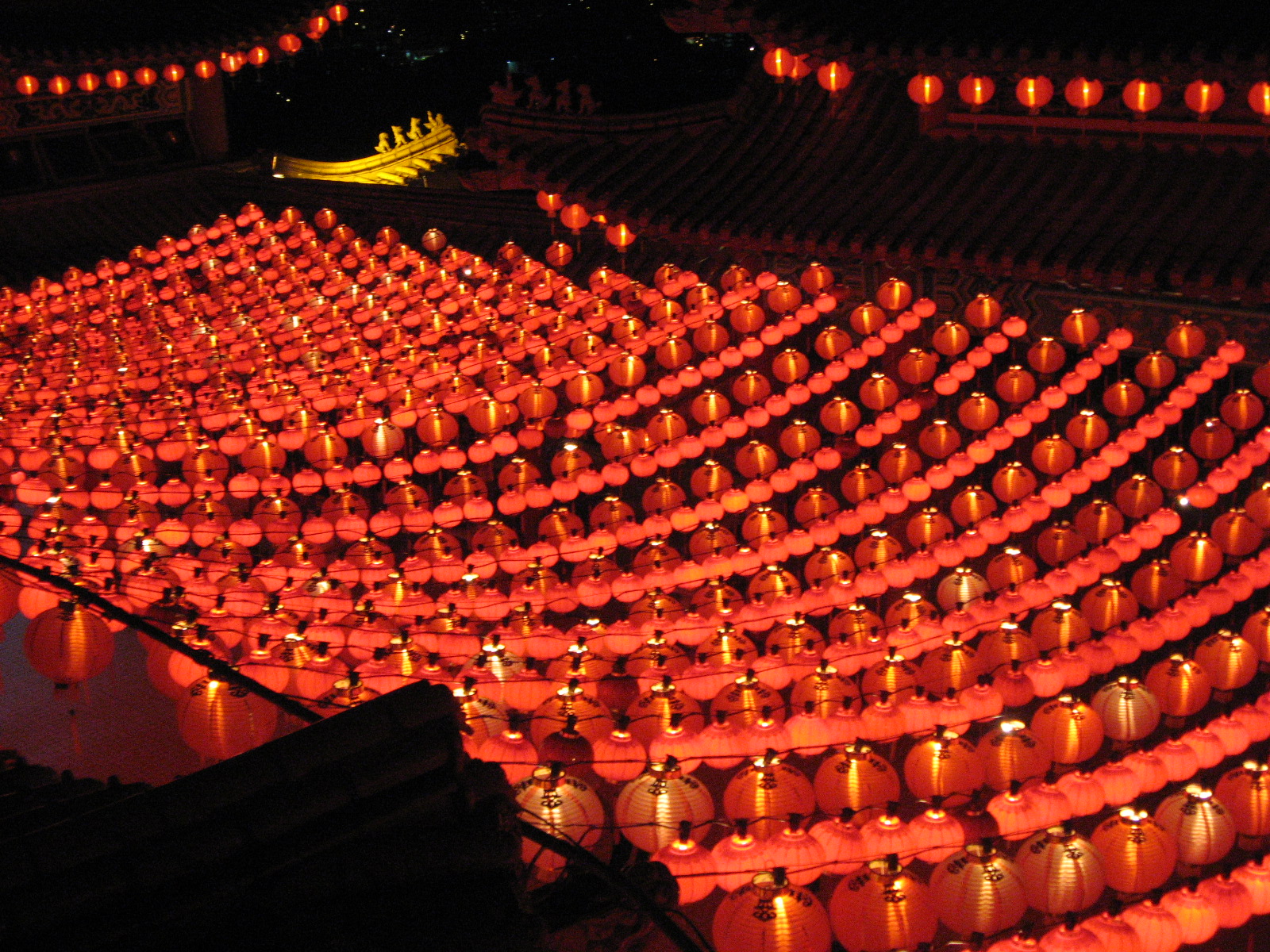 I was on vacation for the first week of 2018, so naturally I binged on dog training podcasts. One that made more of an impression on me than I thought at the time was one of Hannah Brannigan’s “Drinking from the Toilet” podcasts, “Five Key Concepts for 2018.” This was an interview with Ryan Cartlidge, founder of Anima Training Academy. The main thing he said that stuck with me is that he thought 2018 would be the year of consent in animal training. In short, this means we strive to get buy-in from our animals, in this case dogs, before doing anything to or with them.

I have been working at doing this for a while, but I must say that I still have a lot of old habits that make it easy for me to roll right over my dog’s attempts to tell me he’s not comfortable. When I realized we were just starting the Year of The Dog just as I am starting a dog training blog, I thought this would be an excellent opportunity to see where I am in implementing this concept. My apologies for the poor framing of the video–every time I turned the video camera on, the camera zoomed in from what it showed in the preview and I did not realize how tight it was going.

So let’s look at how I did. Maybe at the end of the year of the dog, I’ll take another video and compare.

OK, this analysis probably wasn’t as fascinating to you as it was to me, so the TL;DR version is I think we definitely earned a passing score, but we have plenty of work to do still. So, I give myself a B- here.

Here’s to progress in the coming year!

I posted this in a few places to let people know I had started blogging, and I found from the comments a few things weren’t clear, so I thought I’d add a little clarification.

Why is Lackey panting? Lackey is panting because it is lunch time, and he just took a decompression walk on challenging terrain, followed by a brief training session on go outs. It’s not a hot day, but it is the hottest part of the day.

Why are you cleaning his ears? I am not cleaning his ears. Occasionally I do have to clean his ears, so we practice every day so when I need to do it it will be as stress free as possible. I also have him do tricks in the tub about once a week so baths are less of a big deal.

Should I back off with my own dog when he lifts his head or pushes back with his paws? I picked these signals with Lackey because in this situation I think they indicate stress for him. But even if they don’t indicate stress, by backing off when he does these things, I give him a way to communicate to me that he wants me to back off. So over time, he learns that if he lifts his head or pushes back with his paws that I will back off. In theory, you can pick a neutral action from your dog and treat it as if it is a cue to you to back off and eventually it would come to mean that. However, in practice, it is probably quicker and easier to watch your dog’s body language and pick up on the specific ways he is already trying to tell you he is not comfortable.

One thought on “Consent in the Year of the Dog”